With the introduction of the final 'Big Healey' 3000 Mk III model, the legendary British manufacturer of sports cars successfully retained the essence of its classic curvaceous long hood/short deck sports roadster, but had grown the car to accommodate 2+2 seating, and loaded it with amenities directed towards the booming North American market.
Designed as a sports car and indeed quite successful in rallying and racing, the Austin-Healey 3000 had by the mid-1960s evolved into the fully civilized 3000 Mk III. Fitted with roll-up side windows and an easily operable soft top, the 2+2 tourer was quite enjoyable and safe for daily driving. Fitted with the potent 2,912cc 150bhp twin-carb six-cylinder engine, mated to a four-speed manual overdrive transmission, and equipped with disc brakes in the front, the 3000 Mk III also provided performance worthy of its sporting heritage.
Shortly after the Mk III was introduced in 1964, 'Phase II' upgrades were added that would further enhance the ride and handling of all subsequent Mk III BJ8 series chassis through 1967. Top speed was 121mph and the 0-60mph time dipped below 10 seconds. Despite the antiquity of the basic design, the Big Healey remained as popular as ever, though increasingly stringent safety and emissions legislation meant that its days were numbered.
Completed at the Healey works during the latter part of 1964, this lovely 3000 Mk III BJ8 was equipped as a left-hand drive Convertible and delivered new to New Orleans, United States. The car had made its way to Belgium by 2004, where the current owner procured the car. A complete nut and bolt restoration was carried-out in 2004-2005.
Car comes with following documents:
- Many restoration, service invoices dating from 2004 to 2020
- Heritage Certificate dated 2004
- Expert's report dated 2015
- Photos of restoration dated 2004
- Copy of MK3 manual
Completed in appropriate Healey Blue, this lovely example of the end-of-the-run 'Big-Healey' is ready to be enjoyed and driven in rallies.
For more information, please contact us.
Visible on appointment only. 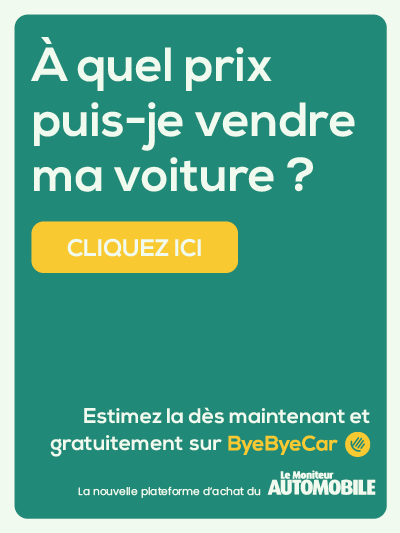