This particular Porsche 911S Targa is one of just 614 Targa models built in 1969 with the factory S designation. Having been under continuous care by the first owner, Randy Robinson, a resident of Austin, Texas for 43 years. According to the Porsche Certificate of Authenticity also supported by copies of the 1969 dealer purchase invoice and window sticker, this car was completed at Porsche on April 2, 1969 and shipped to Intercontinental Motors Corp., San Antonio, Texas, where the car was sold to Randy Robinson June 2, 1969. The car was assembled at the factory with the following options:

The special order metallic blue paint and Black Leatherette interior were all the more impressive outfitted with Air Conditioning to combat the Texas heat. Immediately after his purchase, Robinson had the dealer install round fog lamps, bumper guards, a set of coco mats and also had the dealership change out the Becker radio to a Blaupunkt AM/FM unit, which remains in the car today. Having been originally outfitted with the often finicky Boge hydro-pneumatic front suspension, Robinson decided in 1970 to replace this set up with Koni shock absorbers all around. Other items installed on the car in the 1970s included stainless rocker trim, lower bumper mounted Hella fog lamps, a Mohn ski-rack, and painted center caps for the Fuchs alloy wheels. Throughout his 43 year tenure as the original owner, fastidious records were retained including service stamps in the factory booklet, receipts for oil changes and various other services. On February 17, 1976 the car was serviced at Forest Lan Porsche Audi in Dallas, Texas to repair a broken odometer. A brand-new unit was installed with zero miles. The original unit showed 69,337 miles at the time of replacement. The car was sold in 2012 to the second owner who carefully recorded the miles on February 29, 2012 at date of purchase, showing 66,347 miles. These miles, along with the previous 69,337 totaled up to 135,684 miles at that time. Today the odometer indicates 69,006 resulting in 138,343 total miles on the car based on these documented accounts. Included with the sale of the car is a statement from the original and second owner concurring that the time between replacement of the odometer and the recorded miles, roughly 2,500 additional miles were put on the car before the new unit was installed, resulting in approximately 141,000 miles on the car.

In the 1980s the car was repainted in a beautiful shade of metallic blue. This is the finish that remains on the car today. During the second owner’s tenure with the car, the fuel injection throttle bodies, linkages, lines, and brackets were removed and restored by Houston, Texas experts at Beverly Hills Automotive, July 2014. Also at this time the lower front ball joints were replaced, the dashboard was removed and restored, and the front seat backs were recovered. In 2013 Rennsport of Sealy, Texas was engaged to rebuild and restore the engine (odometer reading 67,342 at time of engine rebuild). In addition to the comprehensive engine rebuild, a new fuel pump, rebuilt pedal assemblies, new A/C hoses and drier bottle were also installed in the car. The current owner purchased the car in 2017 and has performed only mild required service as very few miles have been added during his ownership. 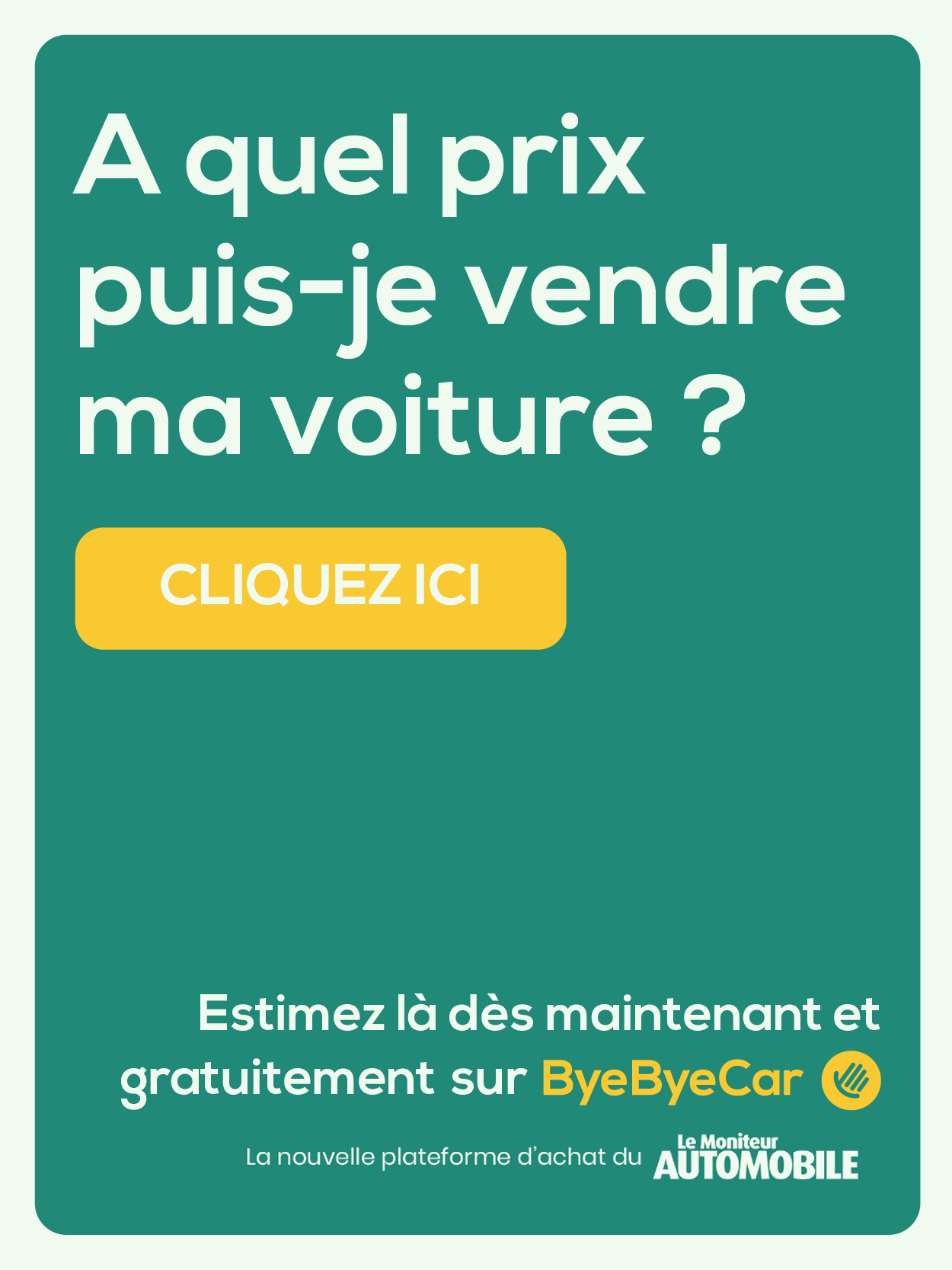